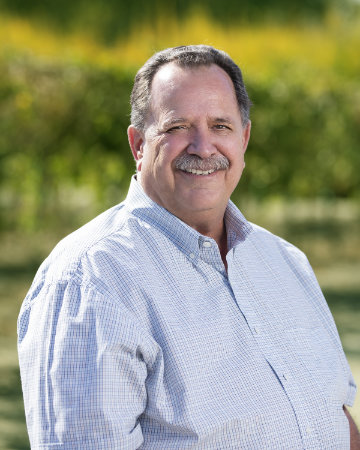 Tim DaSilva represents Madera Irrigation District, Division 2.  Tim was raised on a dairy in Madera and has farmed his entire life, growing various types of field crops and almonds. He is currently the owner and operator of Tim DaSilva Farms. Tim was active on the Gravelly Ford Water District Board for 19 years where he served as President for four years. Tim has also been involved in many organizations both locally and regionally, he has served on the Madera County Water Advisory Committee and Central California Almonds Growers Association Board. Tim and his wife Janet of 42 years have proudly raised two married daughters and have four beautiful grandchildren.  Tim values working on water issues as well as challenging the public to understand and get involved.